On March 15, 3 statistical officials from the U.S. Census Bureau visited the Statistics Bureau of Japan and gave some lectures. After exchanging greetings with the Director-General of the SBJ, Ms. Lisa M. Blumerman delivered a course of lecture titled "The Decennial Census Program: The 2010 Census and the 2020 Census Operational Plan" and Ms. Deborah Stempowski, "The American Community Survey" respectively to SBJ personnel. 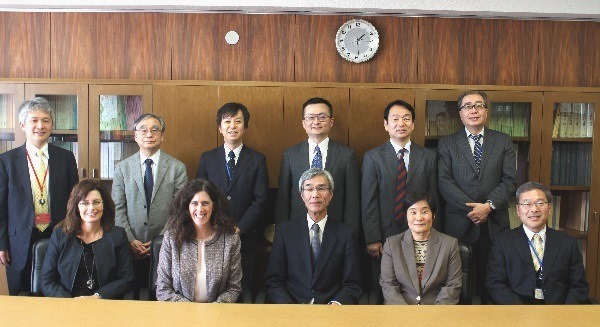 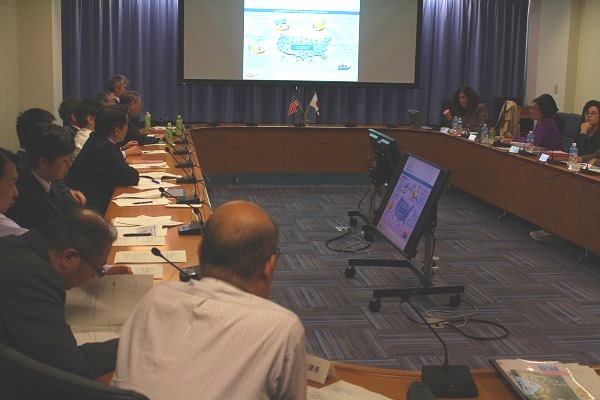 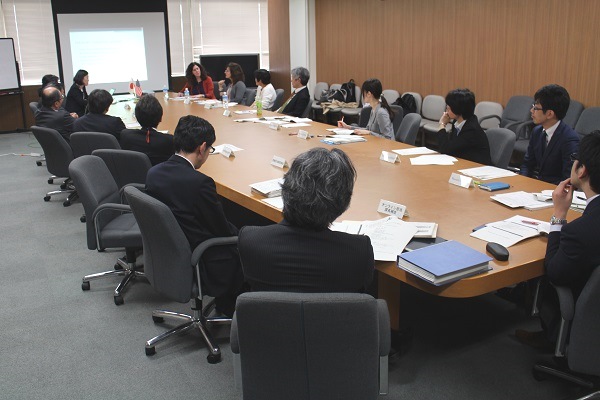