Japan and Korea have been cooperating with each other through the exchange of statistical missions almost every year since 1982. The missions aim to develop official statistics of both countries, and have served as opportunities to discuss the experiences and challenges between the two offices with regard to a wide range of statistical issues, such as organization, surveys, tabulation and data provision, and circumstances of local statistical organizations. 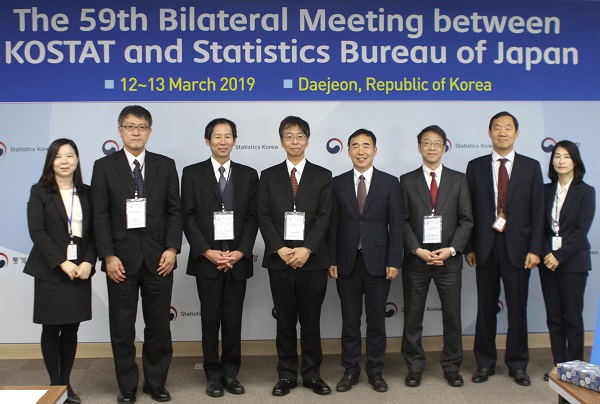 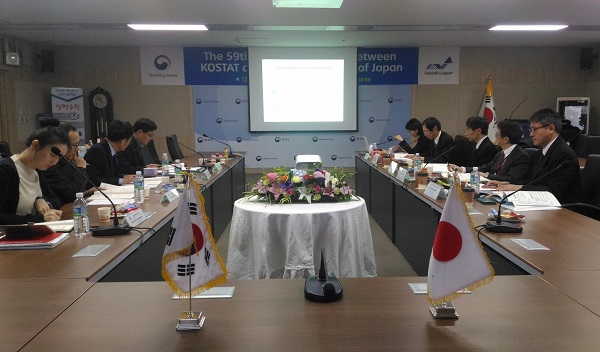 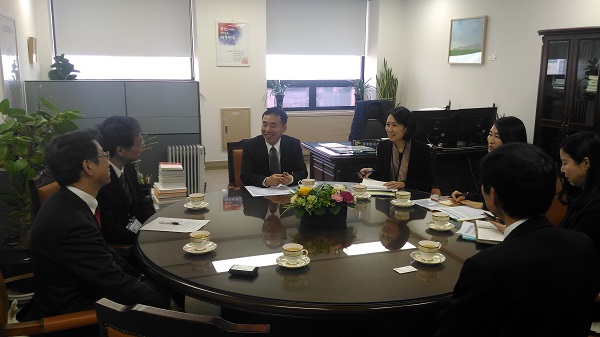 Scene of meeting with Vice Commissioner of KOSTAT 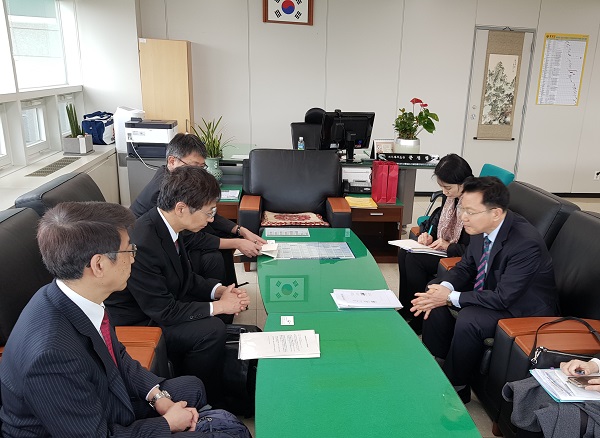 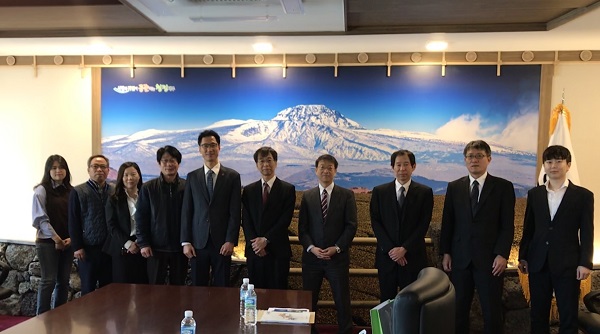