The visit is based on the Memorandum of Cooperation (MOC) between GSO and SBJ which was signed on January 14, 2015, to establish the basis for in depth cooperation between the two sides in the area of official statistics and other related fields of mutual interests. 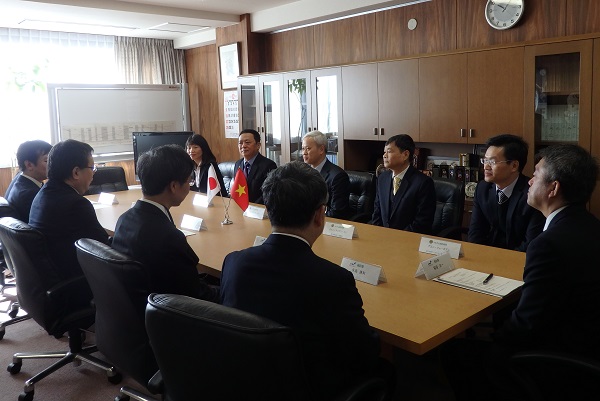 Meeting with Director general of SBJ 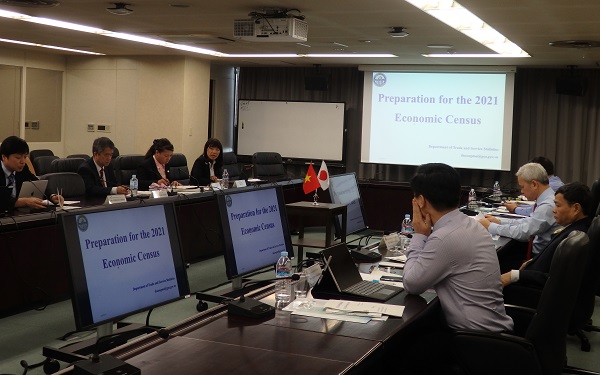