From December 11 to 15, 2018, the 4th Statistical Delegation from Vietnam, headed by Dr. Nguyen Bich Lam, Director-General, General Statistics Office of Vietnam (GSO) came to Japan to exchange opinions with SBJ on the introduction of a Japanese ICT system for official statistics into the GSO.

During the visit, they exchanged greetings with the Director General of SBJ, and received briefings on several topics related to the ICT system: “Online Survey System,” “Outline of Inter-Ministry Information System for Official Statistics (IMISOS),” “Operation and Management of IMISOS” and so on.

On December 13, the delegation also visited the Chiba Prefectural Government Office, and paid a courtesy visit to Mr. Kensaku MORITA, the Governor of Chiba Prefecture and received information on the statistical activities of the local government..

The visit is based on the Memorandum of Cooperation (MOC) between GSO and SBJ which was signed on January 14, 2015 to establish the basis for in depth cooperation between both sides in the area of official statistics and other related fields of mutual interests. 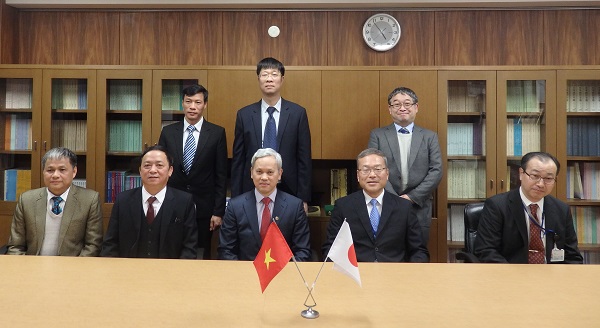 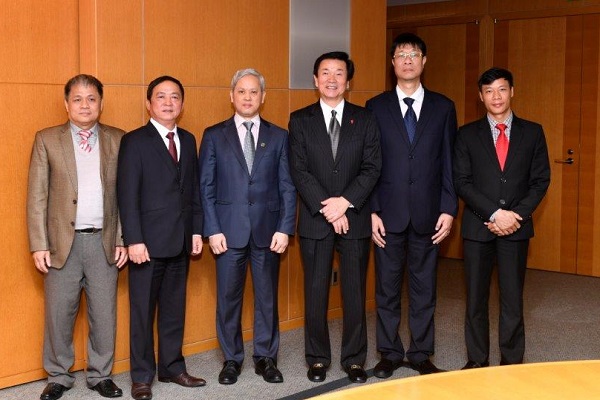 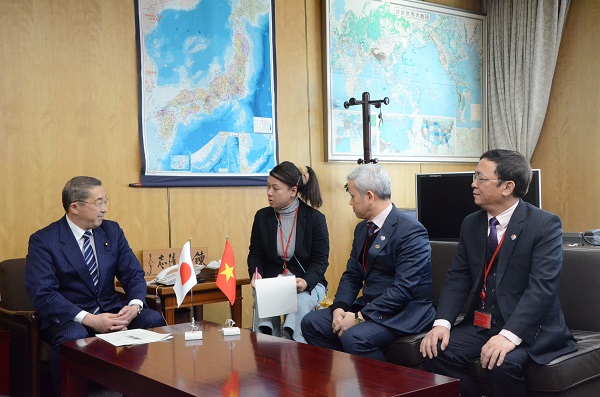 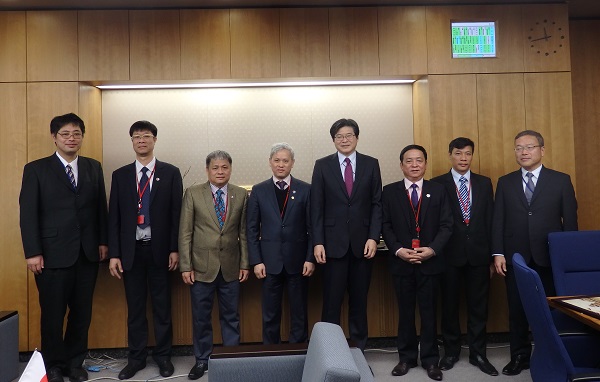