During the visit, they exchanged greetings with the Director General of SBJ, and received briefings on “Outline of Inter-Ministry Information System for Official Statistics and Statistics in Maps (Statistical GIS),” “Outline of Census Mapping System (CMS)” and so on.

On January 31, the delegation also visited the Chiba Prefectural Government Office, and received information on the statistical activities of the local government.

Additionally, on February 1, they paid a courtesy visit to Mr. Hideo ONISHI, Parliamentary Vice-Minister for Internal Affairs and Communications.

The visit is based on the Memorandum of Cooperation (MOC) between NSO and SBJ, which was signed on February 9, 2017 to establish the basis for in depth cooperation between both sides in the area of official statistics and other related fields of mutual interests. 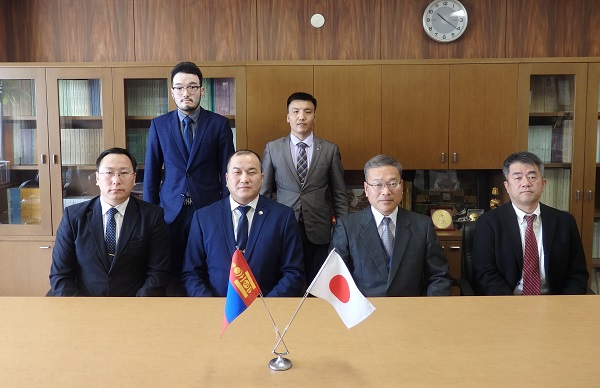 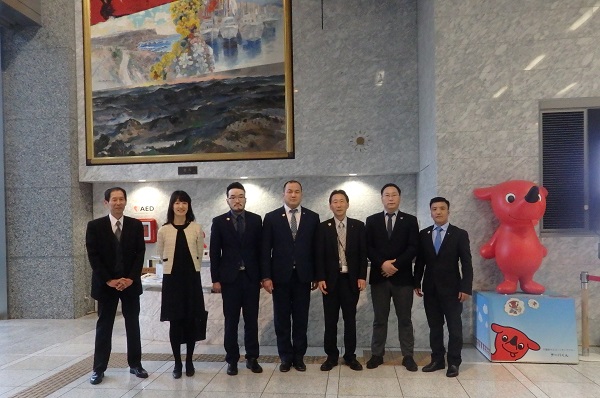 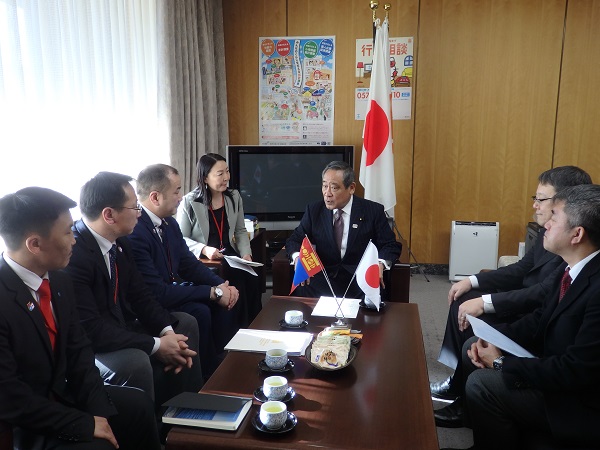