The 2nd Statistical delegation from Mongolia, headed by Mr. Tsevegdorj Chimedtseren, Director of Administration department, National Statistics Office of Mongolia (NSO), visited SBJ from January 29 to February 4, 2018, to learn Japanese experiences in how to increase the use of statistics among users, what kind of approaches that SBJ uses to the public for efficient data dissemination, and how to improve the data dissemination methods.

Their visit is based on the Memorandum of Cooperation (MOC) between NSO and SBJ, which was signed on February 9, 2017, to establish the basis for in depth cooperation between both sides in the area of statistics and other related fields of mutual interests. 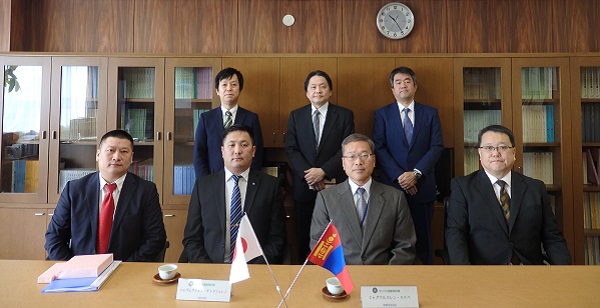 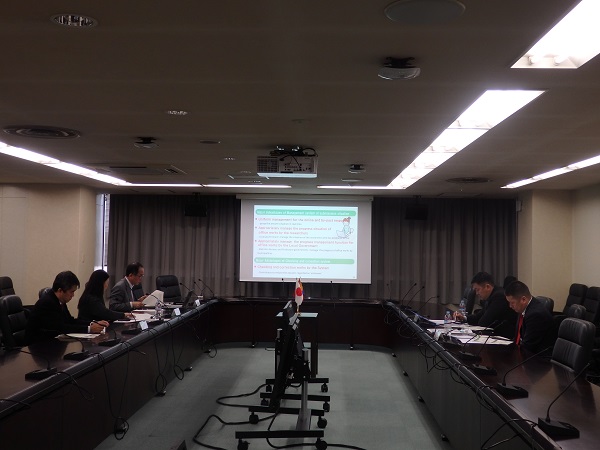 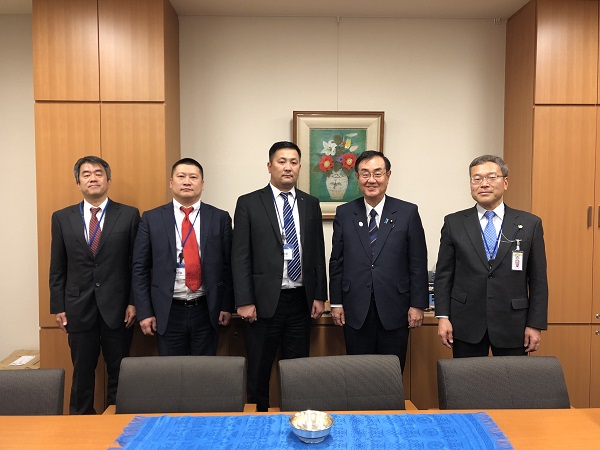 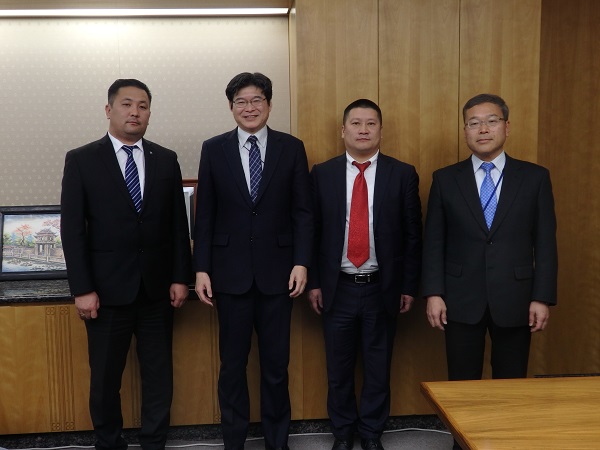