After exchanging greetings with the senior officials of the SBJ, they discussed several topics with the SBJ staff: 'Consumer Price Index', 'Producing Statistics utilizing Administrative Data', and 'Operating and managing the Statistics Library and the Exhibition Center' etc.
On March 14, they paid a courtesy visit to Ms. Seiko NODA, Minister for Internal Affairs and Communications.

After that, the mission visited the Wakayama Prefectural Government (Research and Statistics Division) and exchanged information on the statistical activities of local governments.

Japan and Korea have been cooperating to dispatch and invite statistical missions almost every year since 1982. The main purpose of this program is to develop official statistics for both governments. The missions have included discussions on their experiences and challenges with regard to statistical issues, such as organization, surveys, tabulation and dissemination, and circumstances of local statistical organizations. 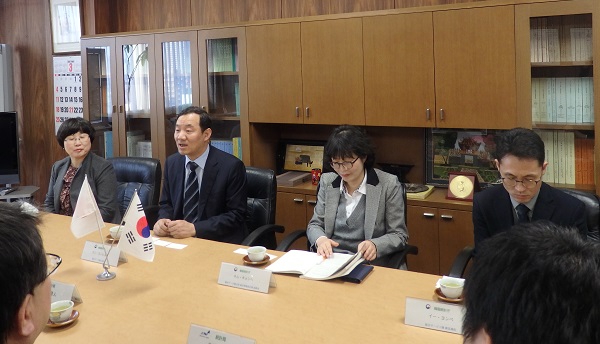 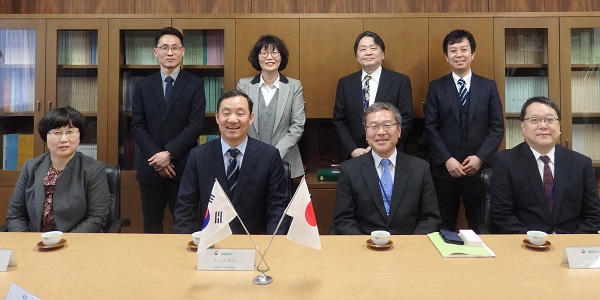 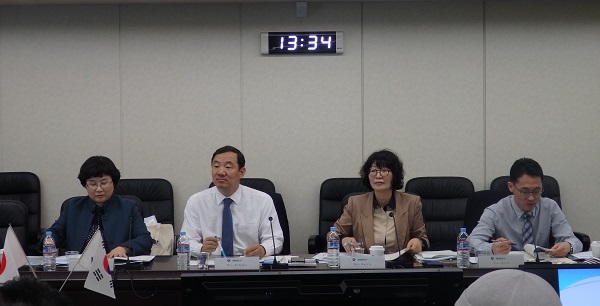 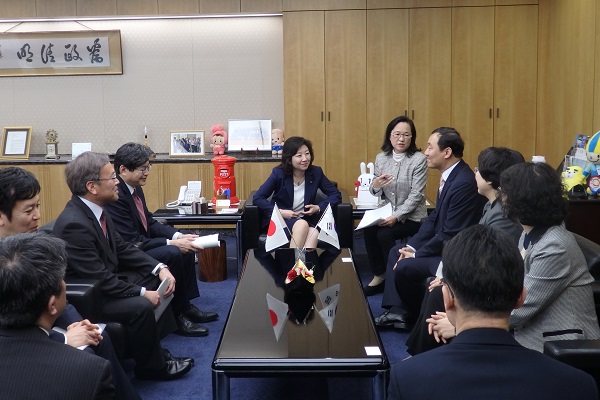 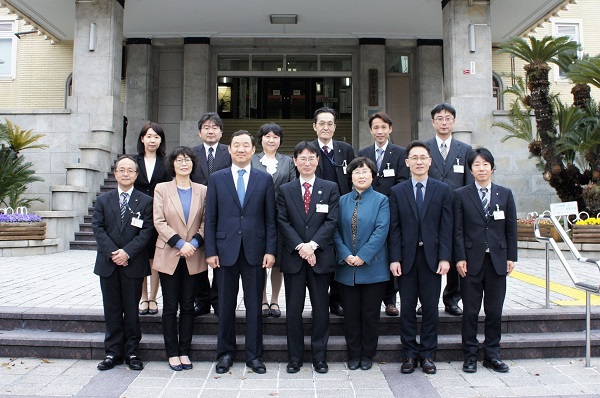