The 31st Japanese Statistical Mission to China headed by Mr. SAIKI Shuji, Director-General of the Statistics Bureau of Japan (SBJ), visited China from July 29 to August 2, 2019.

The mission visited the National Bureau of Statistics of China (NBS) on July 30. After exchanging greetings with Mr. LI Xiaochao, Deputy Commissioner of the NBS, they had active discussions with the NBS staff concerning promotion of statistical data utilization, reform of statistics on economic activity, and reform of business process for producing statistics.

In addition, the mission met with Mr. NING Jizhe, Vice Chairman of the National Development and Reform Commission and Commissioner of the NBS, Mr. ZHOU Ya, Director-General of the Shanghai Municipal Bureau of Statistics, and other statisticians in Shanghai on July 31. They had a talk about the importance of continuing the exchange between Japan and China which has contributed to the development of statistics in both countries.

Japan and China have been cooperating with each other through the exchange of statistical missions almost every year since 1980. The missions aim to develop official statistics of both countries, and have served as opportunities to discuss the experiences and challenges between the two offices with regard to a wide range of statistical issues, such as organization, surveys, tabulation and data provision, and circumstances of local statistical organizations. 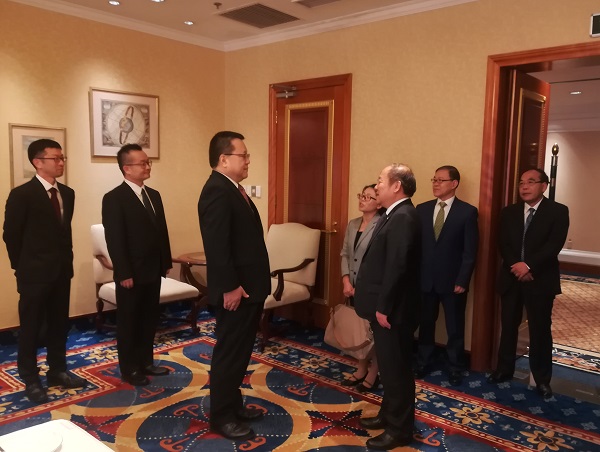 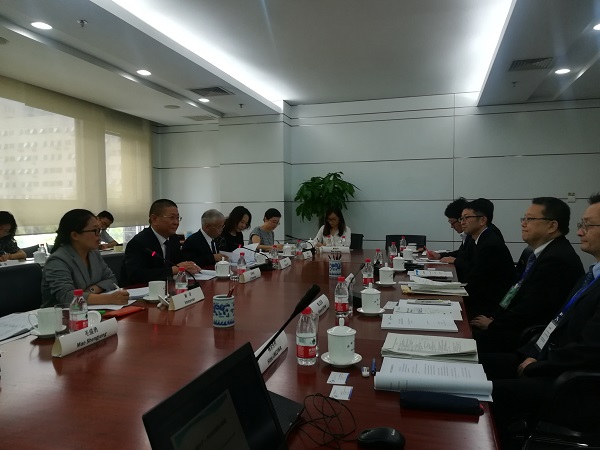 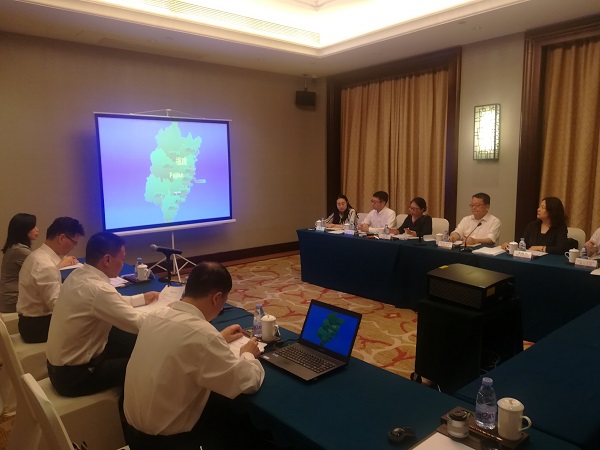