The mission visited the Wakayama Prefectural Government on July 23. After a cordial welcome by the Vice-Governor, they exchanged experiences and information on the statistical activities and systems of local governments with prefectural officers. The mission also visited the Statistical Data Utilization Center.

On July 27, they visited Ms. Seiko Noda, Minister for Internal Affairs and Communications, and had a talk with regard to issues of recent statistical circumstances.

Japan and China have been cooperating to dispatch and invite statistical missions almost every year since 1980. The main purpose of this program is to develop official statistics for both governments. The missions to date have discussed their experiences and challenges with regard to statistical issues, such as organization, surveys, tabulation and data provision, and circumstances of local statistical organizations. 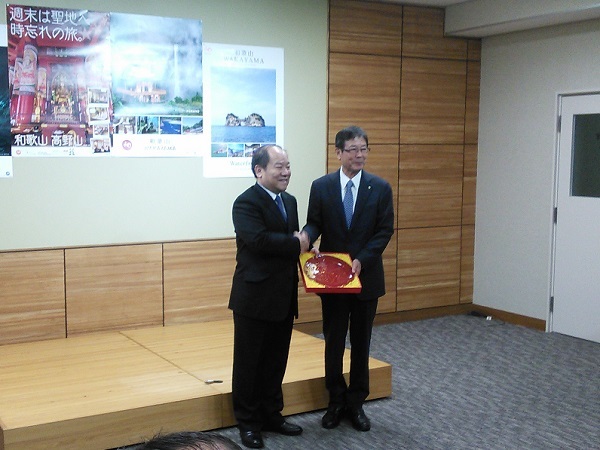 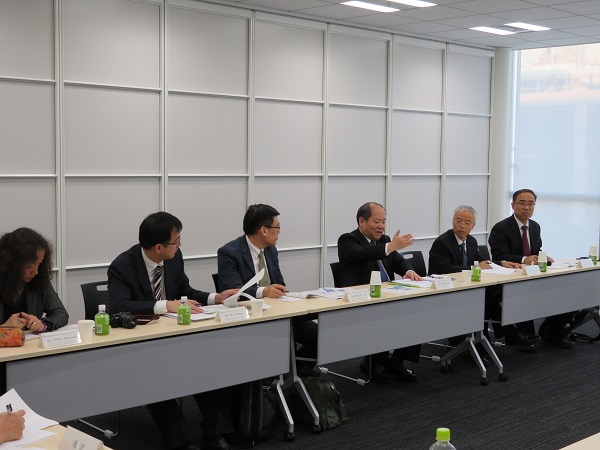 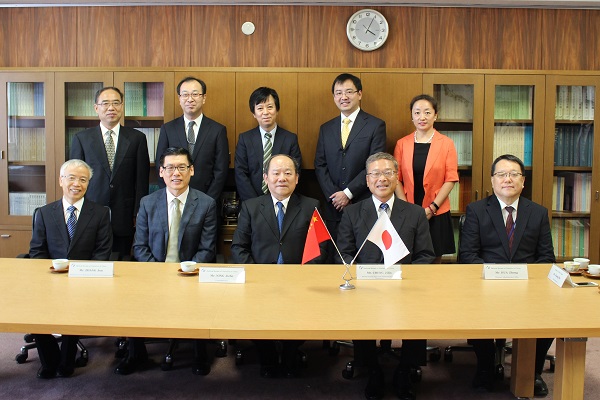 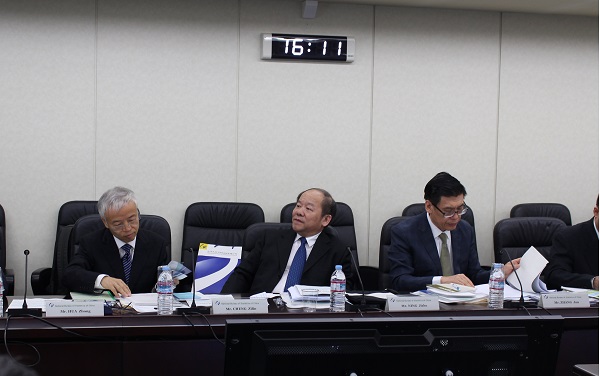 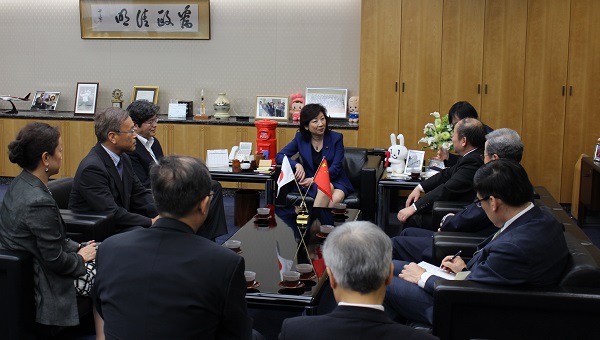